Dentists bridge the gap with other professionals and gain incorporation status 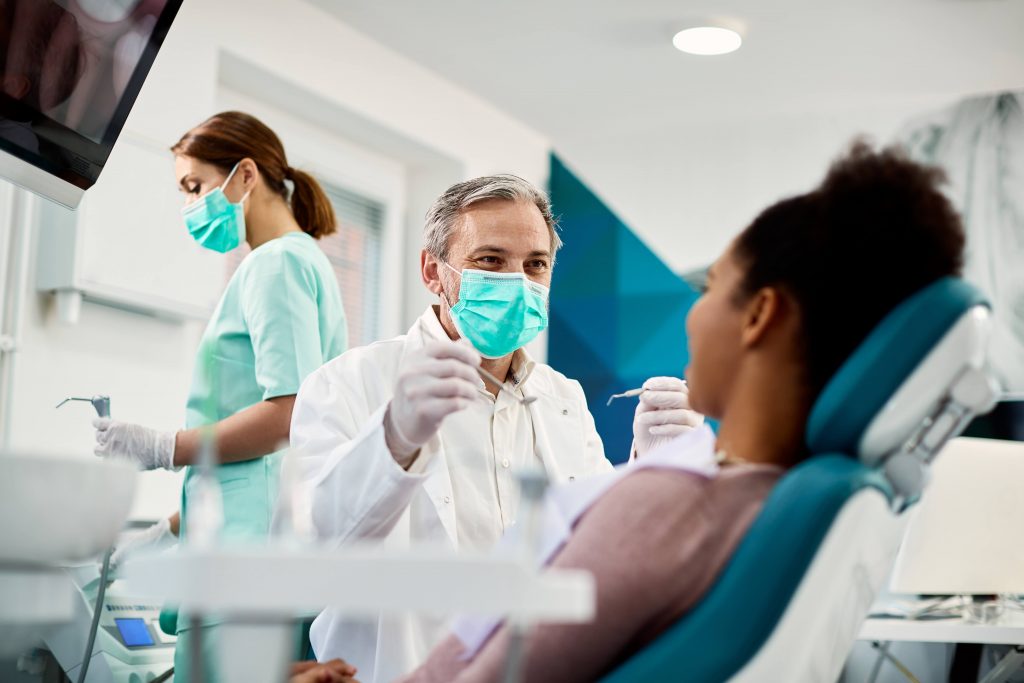 Dentists will be allowed to ditch their sole practitioner or partnership status and own their own companies for the first time in fifty years if, as widely expected, new regulations come into force on the 31st July.

The government has approved the changes after four years of debate. Dentists will be able to set up as a limited company or as a limited liability partnership (LLP) and accountants can expect a rush of enquiries from people who want to understand the benefits and pitfalls of this dramatic change in the law. The implications are massive.

Dentists considering incorporation need to seek advice now. Professionals should be aware that the words dental, dental practice, dental surgeon, dentist and dentistry are all sensitive words and anyone wanting to include any of them in their company name would need to seek approval from the Professional Standards Directorate, General Dental Council. Approval can take two to four weeks. Not only that, but there will also no doubt be a rush on popular and creative company names!

After four years of lobbying, section 42 of the 1984 Dentist Act is finally to be removed and dentists can reap the rewards of incorporation status. Dentists will be able to limit liabilities, have shareholders (including their spouse or staff), raise capital from outside to purchase new premises or dental equipment and keep ownership of the business separate from the management. Incorporation will mean protection of personal assets and the option to bring other dental professionals into practice management. Future retirement planning may be easier and practices will be allowed to grow substantially.

For many dentists, the initial attraction will be that they stop paying personal tax rates of over 40% and instead have their profits taxed at 19%. Under the new proposals dentists would be taxed when the money is extracted from the company and tax savings can be substantial. Dentists need to be reminded that the current professional indemnity cover they have will no longer be valid if they become a limited company and they must put professional indemnity cover in place for the new company.

The removal of section 42 is being made possible by the publication of a section 60 order, enabling the law to be changed without going through the formal process of an Act of Parliament. The changes should come into force at the end of July to coincide with the new Register of Dental Care Professionals. From that date, not only dentists, dental hygienists and dental therapists will have to be registered by law to practice in the UK, but also dental nurses, technicians (those who work in dental laboratories but do not have the qualifications or meet the experience requirements), clinical dental technicians and orthodontic therapists. This statutory registration aims to raise standards through approved training programmes and professional guidance. The General Dentists Council (GDA) has also set up a private patient complaints scheme to reform the regulation of corporate dentistry.

These schemes may go some way to limiting the damage caused by recent headlines over widespread dental NHS fraud. In the last six months alone five dentists have been arrested for defrauding the NHS of over £2 million. The fraud ranged from claiming payments for work which has never taken place on patients, treatment for dead patients, making claims for patients who did not exist and claiming for more expensive work than had actually taken place. Three of the dentists were given jail terms from 18 months to three years. One dentist made 3,500 false claims for payment over six years, fraudulently claiming between £5,000 and £8,000 per month, and another dentist admitted to falsely claiming £100,000, but the court was told this could be up to £286,000.

Dentists are still wrestling with the new contractual regulations introduced in April. The new changes, which represent the biggest change in dentistry since the inception of the NHS, allow Primary Care Trusts (PCTs) to commission local dental services to reflect local needs and pay dentists for an overall level of care, rather than for each individual treatment carried out.

Whether dentists accepted or declined the new contract it has already impacted upon practices. NHS dentists are now under contract with PCTs. The PCT has the power to decide at local level its NHS dental needs, and after the initial three year “protected period” there may be a move to drive down contract values. In the future it may be that “mixed practices” of NHS and private practice disappear.

The government has expressed concern that patients are already being scared into paid private dentistry after 200,000 patients registered with Denplan in the first four months of 2006, as many as the entire preceding year. The popularity of the payment plans highlight the dissatisfaction dentists have with the NHS and an indication that many more are likely to take the opportunity to convert to private practice. Now dentists also have the additional option to take control of their own company, the only real certainty is that the changes will have massive financial implications.

For those dentists who do not wish to have the limited liability there are still tax savings and benefits of becoming an unlimited company. Obviously an unlimited company does not need to file its accounts at Companies House and therefore maintains its confidentiality, which will still be important for some dentists.

Amid much rumour, it has been confirmed that associates do not have to be employed by a practice or partnership. Both the Department of Health and Her Majesty’s Revenue and Customs (HMRC) have confirmed that they accept the self-employed status of the associate.

“There is no question that the associate can survive. It’s an employment status which has advantages for all dentists” says Nick Ledingham, speaking on behalf of the National Association of Specialist Dental Accountants.

Associate status is defined differently by tax and employment legislation which means that associates may in some circumstances be encompassed by employment legislation although they were not employed. At an employment tribunal last year an associate on maternity leave was constructively dismissed but had her claim for compensation upheld despite the fact she was self-employed from a tax point of view.

Now is the perfect time for dentists to consider the future of the business and make an informed decision. There are many complex issues to consider and for some incorporation may be a step too far. But for many others the freedom of owning a company will prove irresistible and will to be the first step on a new and successful dental business.