Eligibility to work in the United Kingdom 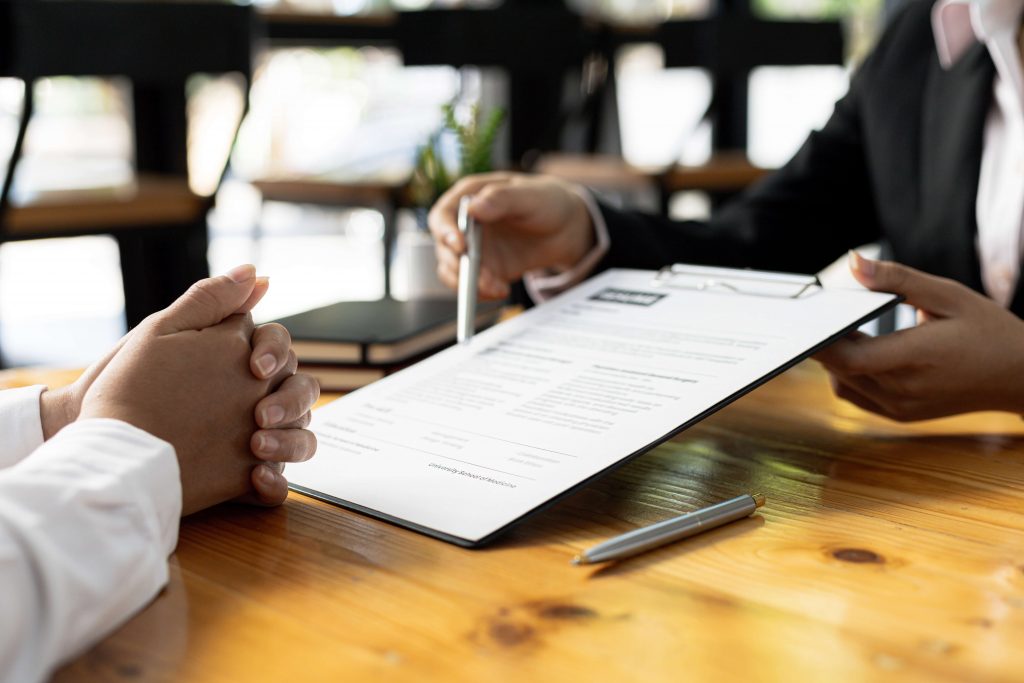 Twelve per cent of companies questioned in a recent opinion poll said they employed workers from new EU states, a rise of 5% in the last year, according to figures recently published by the employment agency Manpower. With these figures set to rise further, it is crucial that employers verify who is eligible to work in the UK before employment begins.

You can ask to see certain documents to ensure you are not employing people illegally; you must keep copies of these documents and take reasonable steps to ensure the documents relate to the person in question.

A British passport, or a passport from another country endorsed to show a right of abode in the UK will count as confirmation of eligibility. Although a passport or identity card of a European Economic area country or from Switzerland is also proof, the nationals of eight of the new EU member states – the Czech Republic, Estonia, Hungary, Latvia, Lithuania, Poland Slovenia and Slovakia also must register with the Home Office’s worker registration scheme. (The EEA consists of the EU countries plus Iceland, Liechtenstein and Norway.) It is your duty as an employer to check that nationals from the eight new member states have actually registered within one month of starting work.

Of those firms taking on staff from the new EU countries, 82% hired between one and ten workers. Five per cent of employees took on between 21 and 59 staff compared to 1% a year ago. Most of these workers are employed in the east of England, surprisingly outstripping London as the top employment region for such workers.

All the above documents are sufficient proof to work in the UK. If an employee offers a document stating their name and National Insurance number – for example a P45 or P60, National Insurance card or letter from a Government agency, this will only count as proof if presented together with one of the following:

If a prospective employee offers a work permit issued by Work Permits UK, then this is can be taken as evidence of eligibility if it is presented with a passport, travel document or Home Office letter showing the holder is able to stay in the UK and take up the work in question.

Contact the Home Office for a complete list of the documents you can request as proof, as well as information on all matters relating to immigration and permission to stay.