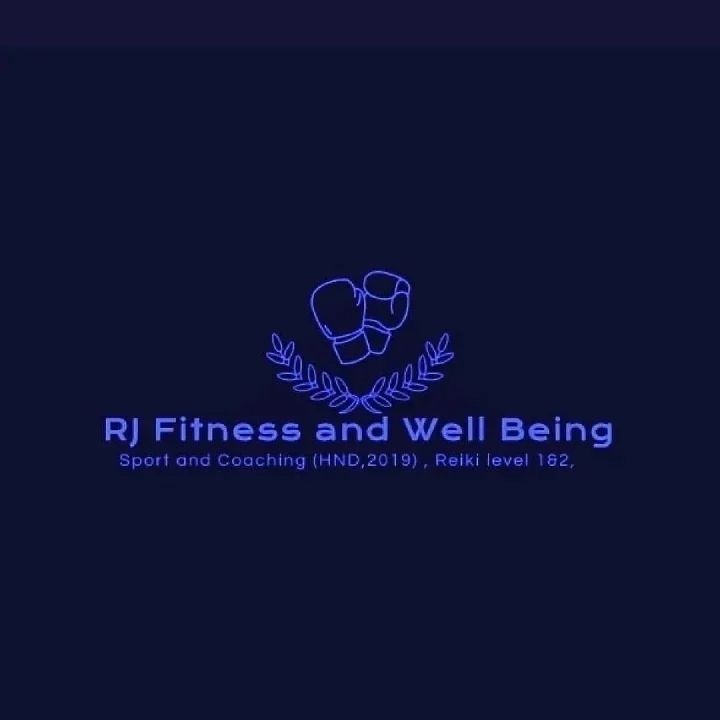 Rhian’s partner left her alone with her little boy, leaving her unable to cover basic expenses and sinking into depression. As Rhian struggled to cope and began resorting to heavy drinking and ultimately becoming dependent on antidepressants. The antidepressants made Rhian feel like a zombie, with no motivation to do anything. For her son’s sake she knew she needed to turn her life around, and the main thing that helped was exercise. Initially walking and then running and going to the gym, Rhian then began exploring healthy eating and changed her diet.

Feeling fitter and much happier in herself, Rhian began a fitness and nutrition degree. Fitting her studies around the needs of her son and alongside some part-time work in a gym. Wanting to use her own experiences in order to help other people struggling with depression, Rhian created ‘Unwind’. Unwind was run as a charitable organisation, giving her time for free, organising walks and outdoor activities as well as running classes at the local gym. After trying to create a formal charity, to enable her to work on the business full-time, Rhian found she could not raise the required funds.

Not giving up Rhian completed her degree and continued to work as a fitness instructor, running it as a small business, based at a gym in Neath. Her main focus for the business was to encourage people who would not normally feel comfortable in those surroundings to join in.

Unfortunately the gym she was working at closed and Rhian had to find new premises and her own equipment in order to continue to offer her classes. Because she had no money behind her and a history of financial struggles, finding a financial backer was proving difficult. However, Purple Shoots were able to support her as she built her business and provided her with the small loan she needed to purchase the equipment she needed for her classes at her new location. RJ Fitness is now up and running again in Cadoxton, Neath and Rhian’s client numbers are growing. Through exercise, good food, and friendship, she hopes to help those struggling with mental illness.

Rhian says:  “It’s the lifestyle you live by eating rubbish and not looking after yourself, or by keeping bad company and letting negative thoughts takeover that all contribute to poor mental health. My business is about helping people to look after themselves, to eat well, to get fit and to get organised – all those things create positivity and improve mental health.”

To join one of her classes, go to https://www.facebook.com/rhian.joshua

If you’ve enjoyed this story, we have a range of similar articles on this subject. Here are a few of our favourite articles from this category.

For years, Laura had suffered with her mental health She struggled through a chaotic life