Why form an LLP? 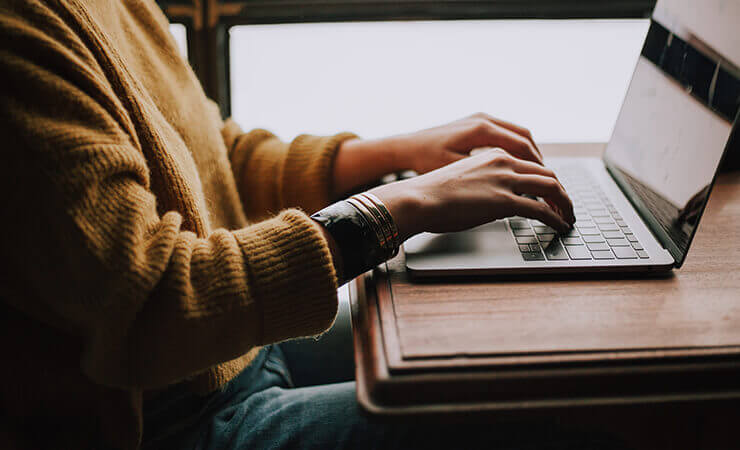 “I’ve just thought of another reason for forming an LLP!”

A head had come round the door to make this cheeky comment; but the Companies House LLP team shrugged it off and continued to process a trickle of orders for the Limited Liability Partnerships.

The LLP company type was only made legal by the Limited Liability Partnerships Act 2000, and in the Limited Liability Partnerships Regulations 2001, so it is very young compared with the more familiar “private company limited by shares” (LTD). No wonder people scratch their heads and ask, “why form an LLP?” For the first few years there was indeed just a trickle of orders for LLPs. But, despite initial scepticism, there is now an increasing awareness that this is a useful way for many businesses to protect their personal assets through limited liability.

Most of today’s business owners and managers were educated at a time when the words “partnership” and “limited liability” were mutually exclusive. Partners differed little from sole traders, except that they could be held liable for their partners’ debts as well as their own. This made partnership an uncomfortable compromise and led many people to form limited companies. However, some professions were not allowed to incorporate. Lawyers were a typical example and most accountants also tended to operate as partnerships. But, in the wake of several high profile scandals, pressure grew to allow these firms to limit their liability – so the LLP was devised.

A limited liability partnership is simply a partnership that is registered at Companies House for limited liability. That protects the individual partners from losing their personal assets. So, unless they are owned and paid for by the business or put up as loan guarantees, if the business fails they do not lose their personal assets such as houses or cars.

Whilst this sounds fine, there is no simple way of registering each individual’s stake in the LLP. Compare this with the traditional private limited company, where each of the business owners has a registered number of shares with an agreed face value. The person with 100 shares has a proven stake that is greater than the person with 10 shares, and their influence on the company’s policy is proportional to their stake (shareholding). But an LLP does not have shares. Unless stated in some other document, each member (partner) has an equal stake and voting power. It is wise to make a separate partnership agreement to clarify voting powers and rights to profits.

So what makes increasing numbers of businesses register as LLPs? The simple answer is tax – but it is not really that simple! It is that balance between various forms of taxation that determines which type of company is best in a particular situation. Ignore VAT in this matter… whatever type of business you have, if it sells taxable goods or services above the turnover threshold (currently £68,000) it must register for VAT. The taxes that affect this decision are Income Tax, National Insurance and Corporation Tax. Everybody must pay Income Tax on their salary or wages above personal tax allowance. The employed person’s tax is deducted at source under a PAYE scheme and paid directly to Inland Revenue. Income tax for the self-employed is paid in arrears on profit earned after deduction of expenses. The owners of a private limited company (if they draw a salary) are treated as employed and pay tax under the PAYE scheme. The partners in an LLP are taxed as self-employed.

Limited companies pay Corporation Tax on their profits. It has a lower rate than Income Tax and is calculated on profits after all debts have been paid (including wages and salaries). The shareholders may also draw some pay in the form of a dividend, which is subject to Corporation Tax, rather than Income Tax. If that sounds complicated it is still not the whole story! The other key factor is National Insurance. For self-employed people NI contributions are made at a low monthly rate, then a further NI percentage is added to their tax liability when profits are assessed. Limited company owners may pay employees’ NI on their personal salary and employers’ contribution (through the company) on the same money. This can be a deciding factor.

A business that employs a number of people is obliged to run a PAYE scheme. In this case, the balance of advantage between the higher rate of NI and the lower rate of Corporation Tax may make a traditional LTD the most suitable format. Where the business owners are the entire workforce an LLP may seem a cost-efficient solution. But cost is not the whole answer. The business community you work in will look at your company and make judgements. A business name ending in Ltd has a level of prestige that is not yet accorded to the little-known LLP. The answer is to think carefully about your costs, your ambitions and your business environment. If in doubt, seek advice.