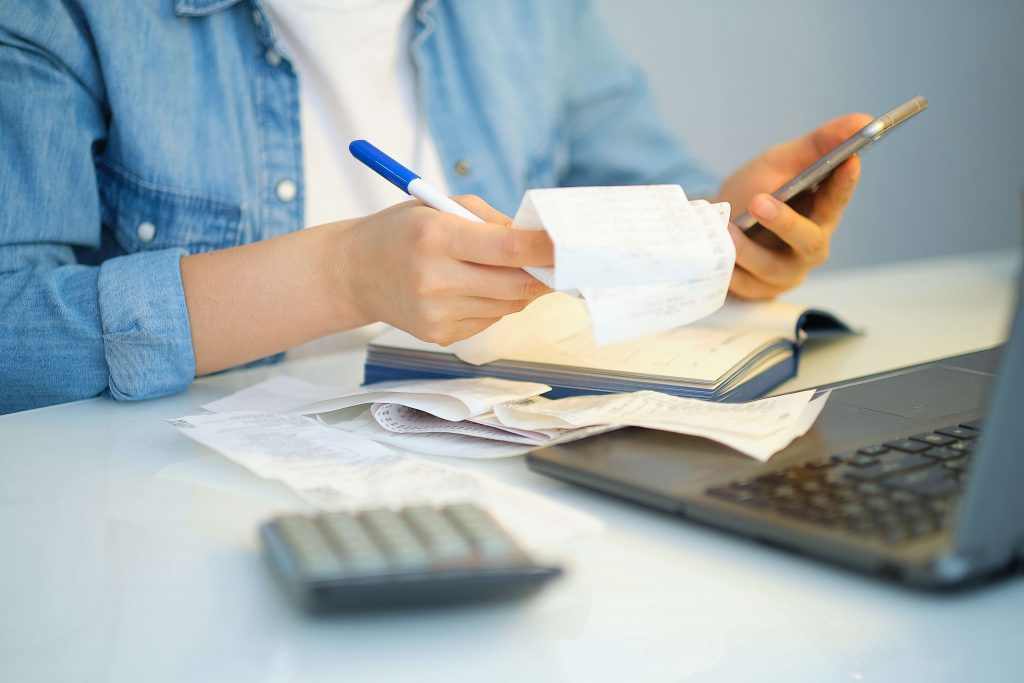 Nearly everyone who works for you will be entitled to at least the National Minimum Wage (NMW). It is a legal right and you have to pay it. Agency and casual workers, part-timers and piece workers, (including home workers) and anyone else who is not genuinely self-employed are all included. Even if workers do not have a contract they are still entitled, and the average pay of workers for their actual pay periods must not fall below the NMW. There are some exemptions, however, and the rates will change in October 2006.

What are the rates of the national minimum wage?

At present the main rate of the NMW is £5.05 and will increase to £5.35 from 1st October. This applies to workers aged 22 and over. There is also a development rate which applies to 18-21 year olds (and may also apply to workers aged 22 and over during the first six months in new employment who are receiving certain accredited training). This development rate is £4.25 per hour at present and will increase by an extra 20 pence an hour in October. The young workers’ rate for 16 – 17 year olds is £3 an hour, but this will be reviewed shortly.

Apprentices under the age of 19 are not entitled to the NMW, and apprentices aged 19-25 who are in the first 12 months of their apprenticeship are also exempt. The genuinely self-employed, voluntary workers and workers who are based permanently outside the UK or who are based in the Channel Islands or the Isle of Man are all exempt.

What counts as minimum wage pay?

When calculating whether you are paying the minimum wage you can take into account any incentive payment and bonuses, or performance related payments and tips paid through the payroll. However, extra money above basic pay, such as overtime or shift-work premiums does not count. Most benefits, apart from a small amount for accommodation cannot be included.

There are basically four types of worker for NMW purposes and these are as follows: A time-worker, such as a factory worker, who is paid according to set or varying hours or periods of time worked. A salaried hour’s worker, for example an office worker is paid for a pre-determined number of minimum hours. An output worker, e.g. a home worker who is paid according to each piece produced, but has no fixed hours of work. This can also be commission or piece work. Output workers or home workers paid to do set tasks, must be paid at least 120% of the minimum wage for the average hours needed to complete a block of work.

How do I calculate hours worked and paid leave?

What records should I keep to prove compliance with the law?

Keep records to prove you are complying with the law, and remember workers can ask to see them if they thing they are being underpaid. If most of your staff earn well above the minimum wage your PAYE paperwork should be enough. If not, keep details of all gross pay payments, payments for overtime and shifts, absences and contracts and agreements between you and your workers. Legally employers have to keep records for at least three years after the pay period following the ones that the records cover. But it is advisable to keep all records for at least six in case a civil case is brought against you.

An employee can go to court if they think they are not receiving the minimum wage and claim it through an employment tribunal or civil court. Furthermore, anyone dismissed for asserting their right to the minimum wage can claim unfair dismissal and also has the right to take the case to a tribunal.

How are rules enforced and what are the penalties for ignoring them?

HM Revenue & Customs enforce the National Minimum Wage. A worker can request in writing to see their pay records at any time. HMRC has a right to visit employers they suspect of not paying the NMW, look at records, and ask you or your workers to explain them. If HMRC is not satisfied they may serve an enforcement order. Not only will the employer have to start paying the NMW, they also have to make good previous underpayments for each named worker. Ignoring this will produce a penalty notice to pay twice the minimum hourly rate for each named worker and day from the time the penalty is issued. If the employer continues to flout the law, the next step is a tribunal or county court.

Deliberate refusal to pay the minimum wage is a criminal offence. The six offences relating to the NMW are: refusal or wilful neglect to pay NMW, failure to keep sufficient records, keeping false records, producing false records or information, intentional obstruction of a compliance officer and refusal or neglect to give information to a compliance officer. There is a maximum fine of up to £5,000 for each offence.