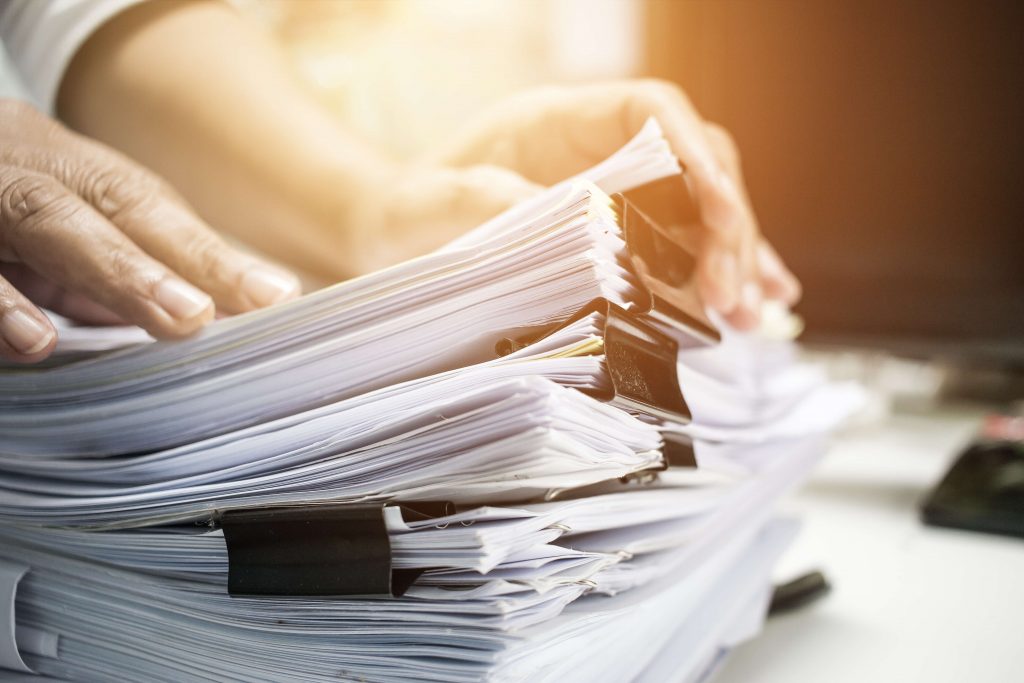 What are the key proposals of the Companies Act 2006?

“Think small first” is the government’s approach to the Act, but the fact that it is the largest Act of parliament ever passed with a total of 1,264 clauses to date, makes for complicated reading. However, for small companies, the main proposals – brought in at various stages are:

How does the Companies Act affect formations?

Formations will be simpler and the paperwork straightforward. In future private companies will be formed by one person. There will be no need to appoint a company secretary (although company secretary duties remain, and you may still appoint a company secretary if you wish), and one person may be both director and shareholder. The old, familiar memorandum will be replaced by a much shorter constitutional document. This will basically say that the members wish to form a company and agree to take at least one share/give a guarantee. The old objects clause is no longer needed and the company has legal capacity. There will also be a standard set of substantially simplified articles.

Authorised share capital will be abolished, and a statement of capital and initial shareholdings will be submitted to Companies House on Formation. The statutory declaration on formation will be replaced by a “statement of compliance”.

Details of any person appointed as an authorised signatory must also be produced on formation.

Which new parts of the act came into force in October 2007?

The main changes for small businesses are:

Most of the provisions for this date have been delayed until October 2009, but it is possible some changes may still happen. The government has promised to clarify the issue in December 2007.

Which provisions have been delayed until 2009?

These are the provisions that mainly affect company formation and a companies internal constitution, plus regulations concerning directors’ residential addresses, company and business names and a company’s share capital. These include:

It is possible some of these provisions may actually still be implemented earlier, nothing is certain and the government will make an announcement in December 2007.

Will I still need a company secretary?

Why would I still want to appoint a company secretary?

There are many reasons. The company secretary is normally responsible for administrative matters concerning the company and has a duty to maintain official company minute books, statutory registers and prepare and lodge any necessary returns required by Companies House, such as changes to directors and filing of annual returns and accounts. The company secretary is answerable to the directors and must keep them advised of changes in company law affecting the running of the company including the new Companies Act! Without a company secretary all these jobs must be done properly by a director. Alternatively appoint a company like Duport to take away this extra administrative burden.

What are the new rules for directors?

Directors must be over 16 and companies may not act as the sole director. There is a statutory code of director’ duties to follow.

What are the new duties for company directors?

Since October 2007 directors must follow a new code of conduct which outlines seven specific duties. These are:

1. Duty to act within their powers

A director’s powers are normally derived from the company’s memorandum and articles of association.

2. Duty to promote the success of the company

This includes staff interests, relationships with suppliers, customers, the impact on the community and environment, plus ensuring high standards and the need to act fairly.

The government has agreed that a director will not be in breach of this duty if he or she exercises his own judgment in deciding whether to follow someone else’s judgment on a particular matter!

The more experience, knowledge and skill a director has the higher the threshold in discharging this duty.

5. Duty to avoid conflicts of interests

It is now easier for directors to enter into transactions with third parties when directors’ interests conflict with company’s interests – as long as certain requirements are followed.

6. Duty not to accept benefits from third parties

This ranges from non executive directorships to corporate entertainment, but the main issue is that acceptance of a benefit will not give rise to a conflict of interest.

7. Duty to declare interest in proposed transaction or arrangement with the company

A director must declare the nature and the extent of the interest to other directors and also extends to a person connected with the director, for example family.

What are the new registers?

Do I still have to send annual returns?

Yes. Annual return obligations remain and there are still penalties for late returns.

Do I still need to hold an annual general meeting?

No. Private companies are no longer required to hold an annual general meeting, but may still do so if they wish.

How long is the register of members kept for?

The register of members now only needs to be kept for 10 years instead of 20 and board minutes kept for at least 10 years.

How long do I need to keep board minutes?

What are the changes to shares and share issues?

These have been simplified to make life easier. Shareholders and companies can forgo hard copy format and communicate electronically if they wish. A private company with only one class of shares may allot shares without shareholder authority, unless it has stated in its articles it will do otherwise. It will also be easier to allot redeemable shares and shares may be issued direct to bearer without first being issued in registered form.

Private companies will still be unable to offer shares to the public – if they do so they will either have to register as a public company or be struck off. (This replaces the earlier criminal penalty).

How have articles of association changed?

These have been simplified and there are standard form articles available.

What are the changes to meetings and resolutions?

The majority necessary to consent to short notice changes from 95% down to 90%.Written resolutions no longer need to be unanimous. AGMs are no longer a statutory requirement.

How has the accounts filing date been changed?

The accounts filing date for a private company has been shortened to nine months after the end of the relevant accounting reference period. All accounting provisions for small companies have been brought together to make life easier.

Can auditors limit their liability?

Yes. Auditors will be allowed to limit their liability to the company by contract. Auditors who knowingly or recklessly issue an audit report which is misleading or false will be fined.

Will April 2008 provisions go ahead on time?

The government has said the April 2008 provisions will go ahead as planned.

Companies House has been given an extra year (to October 2009) to amend its systems and processes ready for those provisions due to commence on October 2008.

What extra powers has companies house been given?

The Registrar has been give greater powers to correct and amend information on the public register.

What other parts of the act apply to me?

From 1 January 2007, your company’s name must appear legibly in its business letters, notices and other official publications, on its websites, bills of exchange, promissory notes, endorsements, cheques, orders for money or goods purporting to be signed by or on behalf of the company, and all bills of parcels, invoices, receipts, and letters of credit.

In addition, the company’s business letters, order forms and websites have to include fuller particulars, i.e. the company’s place of registration and the number with which it is registered, the address of its registered office, in the case of an investment company, the fact that it is such a company, and in the case of a limited company exempt from the obligation to use the word “limited” as part of its name, the fact that it is a limited company. All these requirements apply whether the document is in hard copy or electronic or any other form.

Where can I find more information?

You can read Duport’s separate articles on: